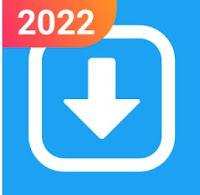 Done! 🎉🎉🎉 The Twitter video or photo will be downloaded automatically

The built-in video player can play all the Twitter videos you downloaded.

- We respect the copyright of the owners. So please DO NOT download or repost the videos and media clips without owners’ permission.